As of 5 p.m. CDT on Saturday, March 21, the state of Alabama has 131 confirmed cases of coronavirus reported by state officials. 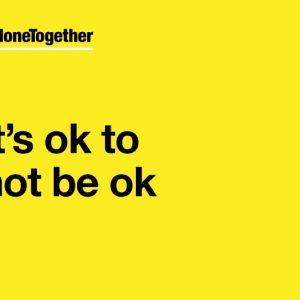 Things we can do alone together. 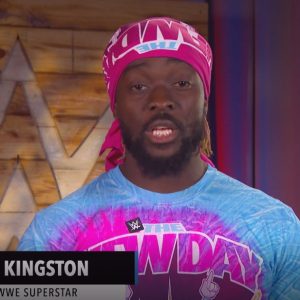