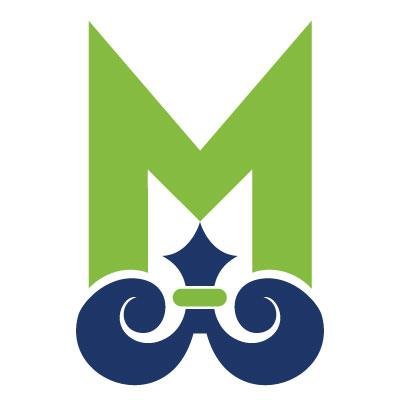 The Mobile City Council unanimously gave the go-ahead on Tuesday to pass an ordinance to allow police officers to write tickets for those individuals who violate the curfew placed in effect last Friday in the wake of the COVID-19 coronavirus crisis.

Originally, the fines were $50 for the first offense and $100 for the second offense. During the council’s work session, councilman Joel Daves said he felt the fines were too lenient and wondered if they could be higher.

City attorney Ricardo Woods told Daves after some discussion with other councilmembers, he e-mailed a secondary copy of the ordinance with an alternative of $100 for the first offense and $200 for the second offense.

“The initial ordinance was a $50 fine for an initial violation and $100 for each subsequent offense,” Woods said. “After conversations with the mayor’s office and some of the councilors, we submitted another one with $100 (initial) and a $200 secondary fine so it has more teeth to it.”

Woods told councilmembers the fine for violating the curfew in Saraland is $500.

“The rationale was, ‘Look, we have people losing jobs and we don’t want to put somebody in the position where $100 plus court costs (which could be up to $360) puts them in a financial bind during economic turmoil, and two, we want them to take it seriously,’” Woods said. “It’s a balancing act of how seriously do we as a city want it to be, and we don’t want it to be overly punitive for somebody who gets these tickets.”

Daves asked if a person is cited and the fine is $100, would court costs have to be paid. Woods said it would not.