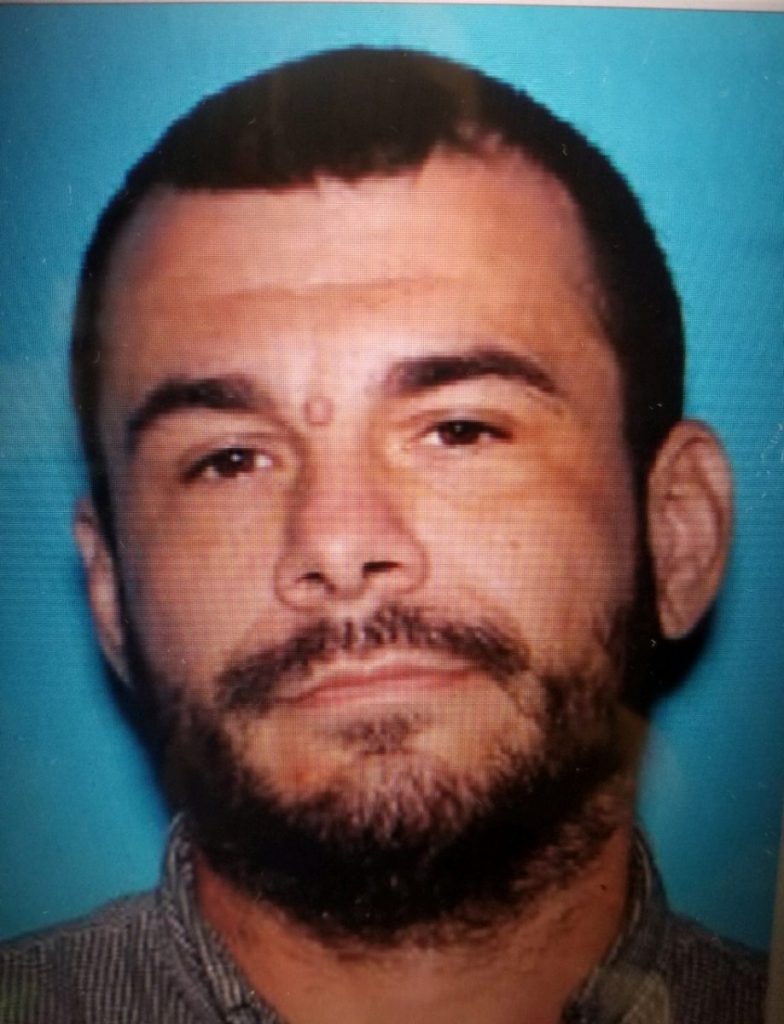 Michael Shane Perry was found dead at approximately 4:50 p.m., on Saturday, April 25, at a home on Oak Street in Citronelle.

It has been nearly two years since there has been a deadly shooting in the City of Citronelle but that timeline came to a close last week when investigators were called to what is said to have been a murder scene.

According to Citronelle Police Chief Tyler Norris, his department is currently investigating the suspicious death of 31-year-old Michael Shane Perry. In an interview, Norris said at approximately 4:50 p.m., on Saturday, April 25, a woman called the Citronelle Police Department to report a person being unresponsive at a home on Oak Street. 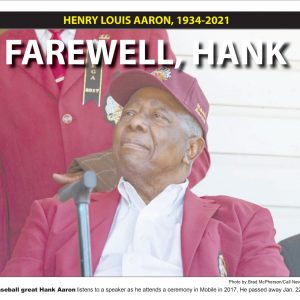