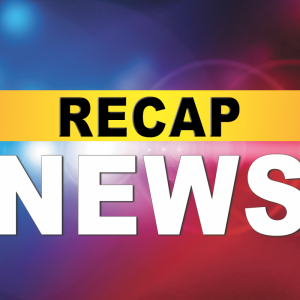 Have you checked this story out? 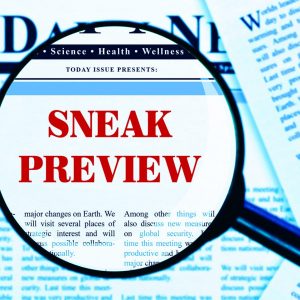 Sneak preview of this week’s edition