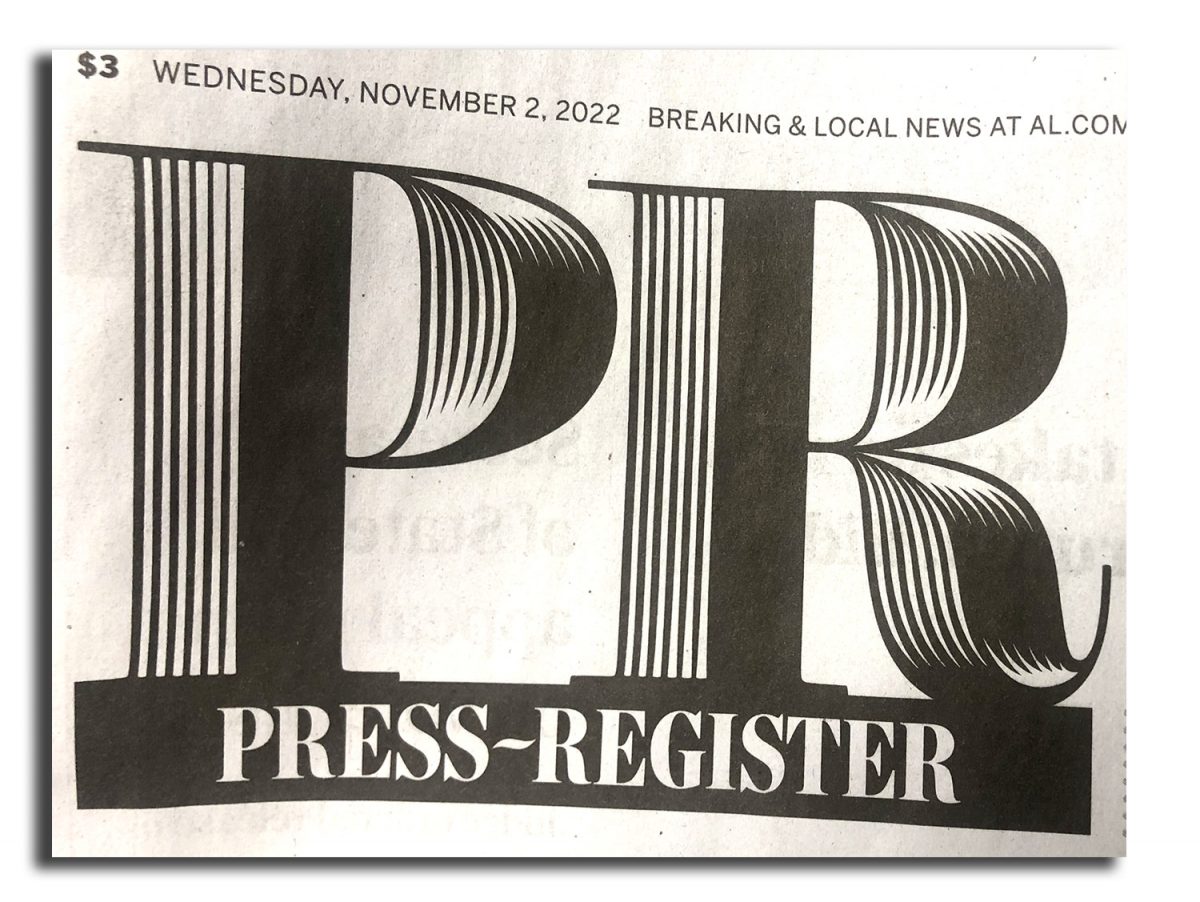 The Mobile Press-Register, once the oldest daily newspaper in the state, will cease 200 years of print publishing in February, its parent company announced Thursday.

The Press-Register, along with the Birmingham News and Huntsville Times, will cease publishing their thrice-weekly newspapers after Feb. 26, according to Alabama Media Group. The media outlets will go all-digital afterward.

Alabama Media Group will maintain an office in Mobile but the Press-Register’s production plant downtown — anchored by its $20 million press — will close, the company said.

The newspaper moved from its longtime headquarters on Government Street to its new building on Water Street in 2002. 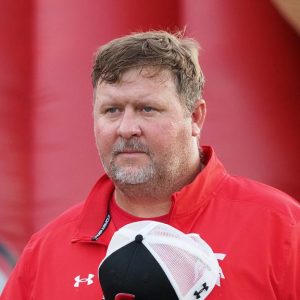 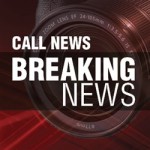 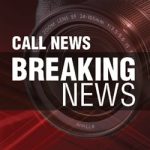